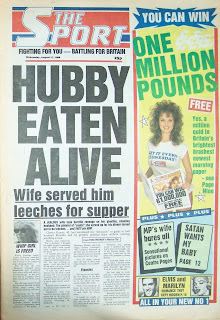 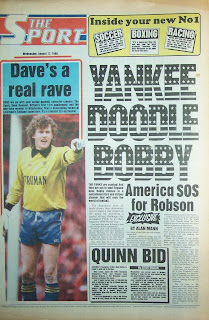 This was the first edition of the Sport newspaper not to be published on a Sunday, Named 'The Sport' is was a mid week edition released on a Wednesday and later a Friday edition would be published. Apart from the slight difference in the name it was the same format as the Sunday edition, a mix of real and made up stories, photos of celebrities and topless models and actual sport news. 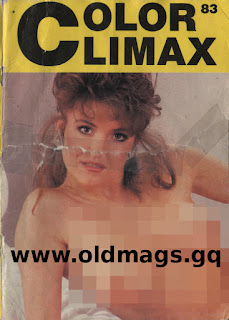 A British men's magazine from the late 1980s. The full magazine is not censored. Download this magazine for free from  http://eunsetee.com/18172779/cc83

I apologise that some of the links are no longer working. Unfortunately the main file host deletes inactive files if they aren't downloaded for 30 days and the backup file host that didn't have a download time limit seems to have disappeared. I do intend to fix the broken downloads with both a CBZ (zip) and a gallery link available for all files as soon as I can. Starting with older posts and working forwards. Keep checking back as I will update as soon as I am able **April 2021 update** I fixed a lot of the links so all the old Sport newspapers up to Jan 1988 should have at least one working link now. And started to go back from the newest posts so that everything from 7 Aug 1988 onwards should now be working with at least one link. Will try and get more done asap 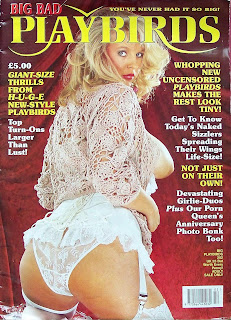 British men's magazine Playbirds. This is a larger format publication from 1995. Download this magazine for free from http://zipansion.com/18172779/playbirds-pdf